Two of Kangaroo Island’s newest and unique businesses have been awarded for their creativity and passion at the 2018 Kangaroo Island Food, Wine and Tourism Awards.

At a gala dinner for 100 people at the Dudley Wines Cellar Door function centre in Penneshaw last night, Wandering Souls Australia and Table 88 were awarded for best in their category.

Wandering Souls is a unique product for Kangaroo Island and was awarded the New Tourism Business award for their glamping tent-style accommodation which can be set up in various scenic locations around the Island. Judges were particularly impressed by the marketing and online presence of the new business, established in January this year.

Value-Added Productwas awarded to one of Kangaroo Island’s most recognised products – Kangaroo Island Free-Range Eggs. “No salt and pepper required” was the accolade from the judges who said the eggs were a flavour-filled, premium product and the business was well-situated to meet its growing market demand.

Young co-owner of Emu Bay Lavender – Eliza Sheridan– was awarded Rising Starfor her commitment and passion for the tourism and hospitality sectors, and will spend a week at Southern Ocean Lodge as part of her award.

False Cape’s 2015 The Captain Cabernet Sauvignonwas awarded Kangaroo Island Wine of the Yearfrom a large field of diverse wines with judges noting its elegant structure and ability to age graceful over the next 10 to 12 years.

Full list of winners below, and see Winners booklet

For more information, contact Megan Harvie on admin@eatdrinkki.com.au or phone 0488 035 887

Kangaroo Island Wine of the Year 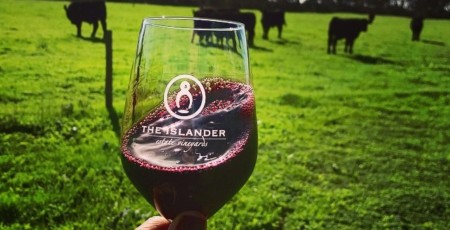 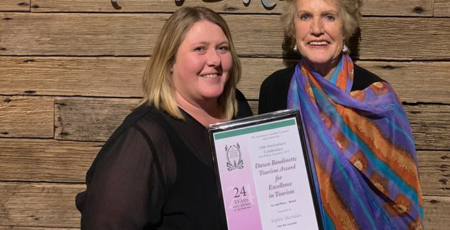 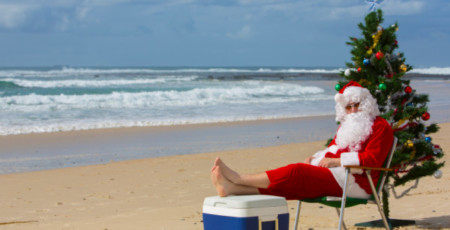