This is the first time an Australian Gin has been awarded a trophy for gin in this highly regarded competition. 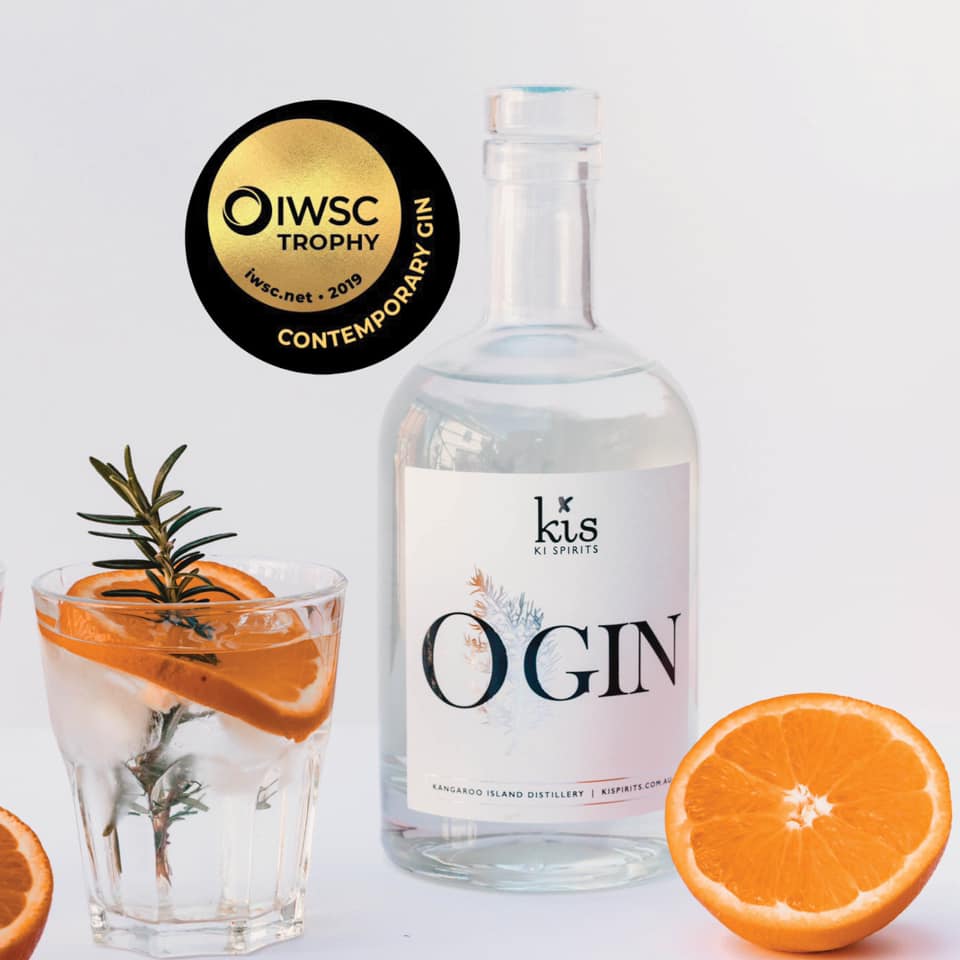 The International Wine & Spirit Competition has been judging spirits and awarding medals to the world’s best for 50 years.

Producers around the world have been entering the IWSC, confident that they will be judged by the premier experts.

While the IWSC are celebrating their 50th Anniversary, it’s another significant milestone that this is the first Australian Gin to be honoured with a trophy. KIS has also collected three other medals for their Wild Gin, Old Tom and Whisky Barrel Aged Gin.

Owner Sarah Lark said, ‘When we first entered this Gin in the IWSC there was no category for ‘Contemporary Gins’, this category only emerged in 2014. Our O Gin was clearly ahead of its time. We believe that Australia is leading the world with innovative and high quality contemporary gins. Its tempting to believe there is such a thing as the world’s best gin but there are many gin competitions and many awards. However, when such a prestigious competition, as the IWSC with 50 years of history and high industry regard, places you at the top, you know you’re amongst the stars.”

KIS O gin has always been a favourite with bars and consumers alike but until recently it wasn’t well recognised in competitions. That all changed in recent years with the O Gin collecting three double gold medals in the US, and this year taking best in show at the Australian Gin Awards in Sydney.

Kangaroo Island Spirits have always been ahead. As Australia’s oldest and highest awarded Gin distillery, we were 3 years ahead of the first Craft Gin distillery in London. KIS gins, vodkas and liqueurs have racked up over 120 awards since the distillery opened.

Kangaroo Island Spirits is a small family business, and true craft distillery where passion is key to the hands-on approach.

In 2015 Max Allen and Luke Ashton described KIS O Gin as Australia’s Best Botanical Gin (Gourmet Traveller magazine). It’s not surprising that today it is again recognised as the best in a field of premium gins using Australian native plants to define a strong local character.

Jon and Sarah Lark were originally inspired to make gin which reflected the landscape they live in. Their O Gin does exactly that. Its character is significantly influenced by the infusion of the coastal daisy bush (Olearia axillaris), which was first described by early Dutch explorers in the late 1600s. Jon and Sarah became familiar with its scent as they walked through the sand dunes towards Kangaroo Island’s pristine beaches on hot summer days. The volatile oils of this plant are both piney and sweet, with notes of tropical fruits. In the O Gin it marries well with bolder juniper and is spiced with Asian long and cubeb peppers and balanced with a belt of fresh South Australian orange. O Gin is favoured by seasoned gin drinkers as the foundation to any cocktail, and is particularly enjoyed in a martini. 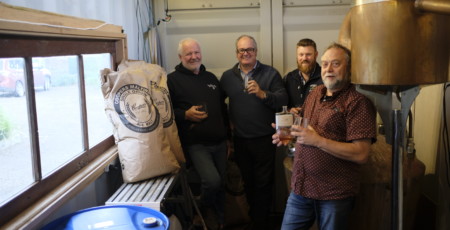 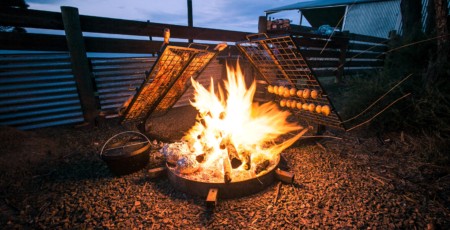