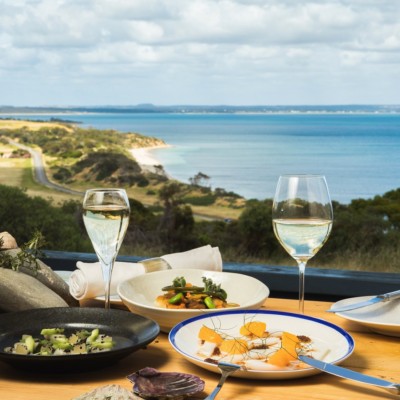 I was brought up in Dorset, England – a place of fine food and fantastic produce. I started working when I was 13 as kitchen porter. My passion for food developed therein as did my desire to grow and mature as a chef. From then I had my training at some of the best Michelin starred  restaurants in the UK like Le Champignon Sauvage and Lygon Arms Hotel.

I moved to Melbourne in 2010 and worked with Shannon Bennett at the highly acclaimed Vue de monde, finishing up as Chef De Cuisine at Bistro Vue, which is the sister restaurant to the main Vue de monde restaurant.

In 2015 the opportunity came to come to Kangaroo Island and Southern Ocean Lodge as Executive Chef. During this time I made many friends and connections with producers and growers within the island and South Australia and fell in love with the passion and quality produced in this region.
When the opportunity arose to take over the restaurant, I knew it was a dream come true to be able to cook and showcase what South Australia has to offer and hopefully help put kangaroo Island on the map as a food and wine destination it deserves to be.
​I look forward to welcoming you to Sunset Food and Wine
​​Jack Ingram
​​ 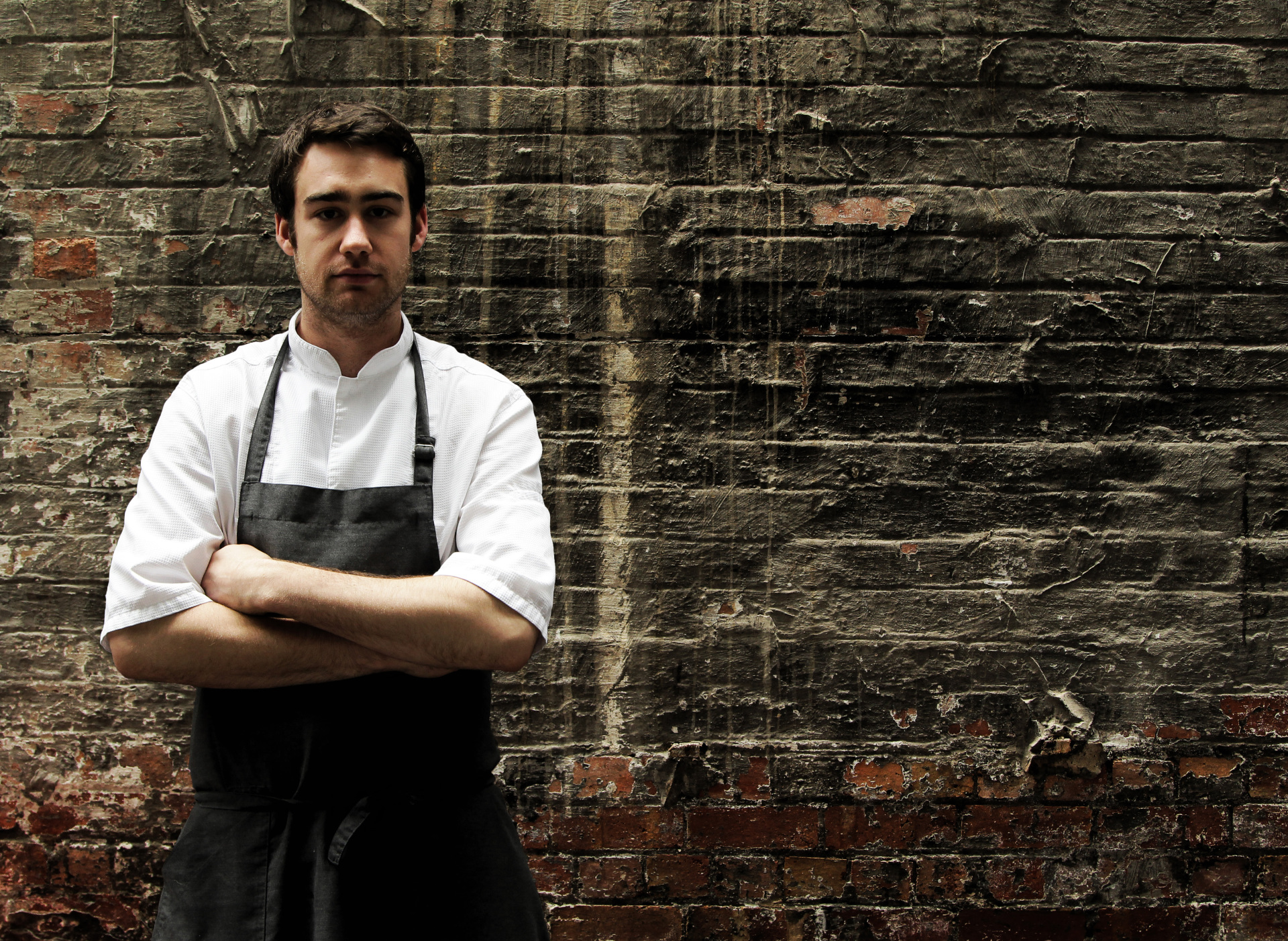